Home / News / What's the use of wearing "anti-wolf collars" for dogs?

What's the use of wearing "anti-wolf collars" for dogs?

The nomads wear "anti-wolf collars" to the dogs, so tha […]

The nomads wear "anti-wolf collars" to the dogs, so that the wolves have nowhere to talk. Wolf: It's too much!

The nomads on the grassland mainly live on grazing. In order to protect the sheep on the pasture, people usually raise herding dogs. They take care of the sheep dutifully and protect their safety, Wholesale Dog Leashes but sometimes they are still attacked by wolves. 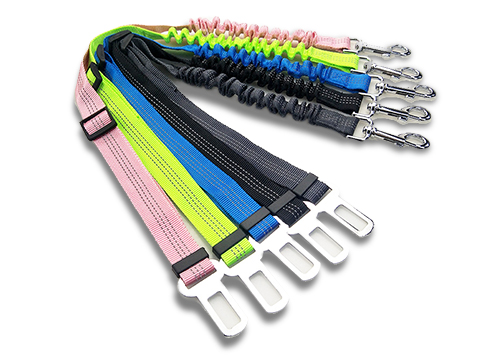 In this situation of disproportionate strength, the shepherd dogs suffered particularly heavy casualties. In order to reduce the number of casualties, the nomads invented wolf collars for dogs. After wearing them, the wolf has nowhere to talk. The anti-wolf collar is also known as the spiked collar.

As long as they can protect their necks, the chances of a shepherd dog’s survival can be greatly increased. This is indeed the case. With an anti-wolf collar, wolves have nowhere to speak, and even when a wolf is attacking, it will be blocked by the anti-wolf collar. Stabbed, after repeated contact, the wolf also learned that the wolf collar is powerful.

When they see this kind of thing again, they will take the initiative to evacuate. They are not strong enough, and they come to join in. Wolf: This is too much, presumably the wolf's heart is also very broken, but who makes them always do these sneaky things?

0
Views: 33
PREV: What are the matters needing attention when wearing a dog chain?
NEXT: If you love your dog please wear a leash